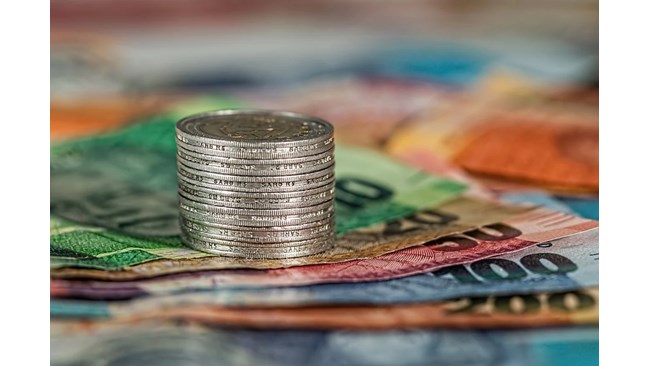 Turkey and Britain will sign a free trade agreement on December 29, the Hurriyet Daily News reported, citing the British Ministry of Commerce.

This will be the first such agreement concluded by the United Kingdom after reaching a trade agreement with the European Union, BTA reports.

The two countries will sign an agreement that repeats the current terms of trade between Ankara and London, but British International Trade Minister Elizabeth Truss said she hopes a special agreement will be reached soon between the two countries.

She said the agreement, to be signed tomorrow, confirms the terms of duty-free trade and will provide security for thousands of jobs in manufacturing, the automotive industry and metallurgy.

Trade between Turkey and the UK was 18.6 billion British pounds in 2019. According to London, this will be the fifth largest trade agreement agreed by the Ministry of International Trade, after the agreements with Japan, Canada, Switzerland and Norway.