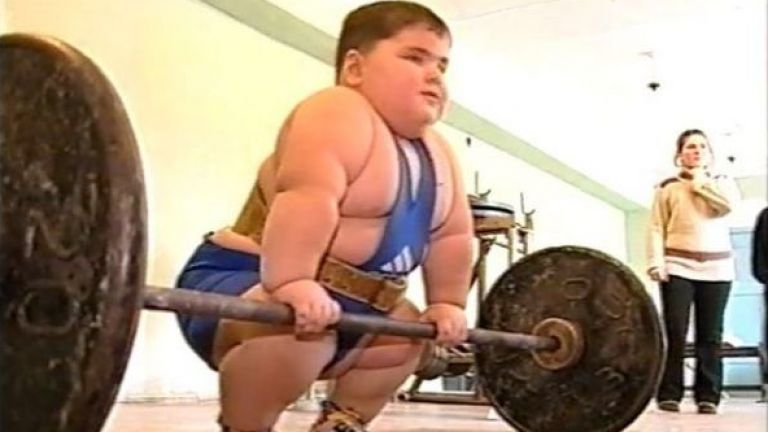 Jambulat Hatohov, who at the age of 3.5 was entered in the Guinness Book of Records as the largest and strongest child in the world, has died at the age of 21, TASS reported.

The cause of death of the recorder was not disclosed.

Before the age of 4, Hatohov was one head taller than his peers, weighed 48 kilograms and wore number 32 shoes. At the time, the doctors confirmed that the child was in excellent health and had unique strength. It was easy to lift weights and dumbbells. After participating in the TV program “Bolshaya Stirka”, the kid became famous all over Russia. A film crew and a journalist team from Germany made a film about him.