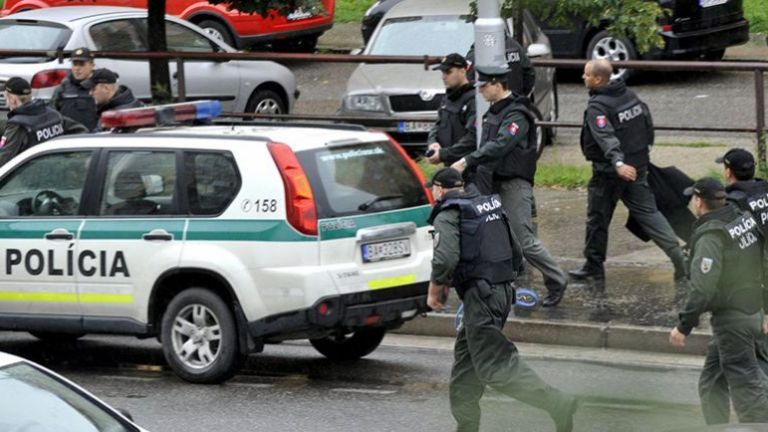 Former Slovak police chief Milan Lucanski, who was detained on December 3rd on corruption charges, died today in a hospital in Presov after attempting suicide in a city jail yesterday, TASS reported, citing the justice ministry. .

“The attending physician noted the death of Mr. Luchanski, who was admitted to the Faculty Hospital in Presov,” said ministry spokesman Peter Bubla.

Due to the incident, the head of the prison department in Slovakia, Milan Ivan, resigned.

Slovak President Zuzana Chaputova has expressed concern that Lucanski’s suicide and the escalating scandal could be used by the opposition.

The former police chief, accused of setting up a corrupt network in law enforcement and taking bribes for 510,000 euros, was detained during a police operation. In addition, a dozen former and current senior law enforcement officials in Slovakia have been indicted. Investigators have information that they were involved in serious crimes.

Many suspected law enforcement officials left their posts after the assassination of journalist Jac Kuciak in February 2018. He uncovered corruption schemes in government, leading to a socio-political crisis in Slovakia and the resignation of then-Prime Minister Robert Fico.