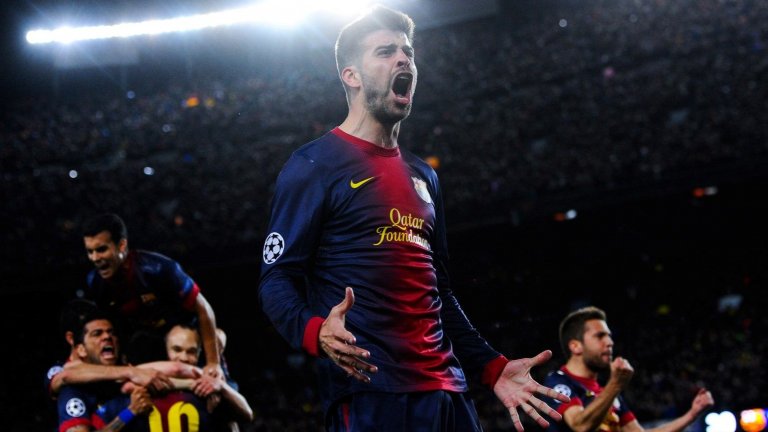 Gerard Pique has sensationally appeared on the list of candidates for the presidency of Barcelona.

The current defender of the team is healing strained cruciate ligaments, which will take him out of the game for the next months, and probably until the end of the season. Given his 34 years, Pique himself has begun to seriously consider retiring from the game, and it was clear to everyone that he was far from the level of his most glorious years.

Pique has a number of off-field business ventures, which is why his intentions to be the new president of Barcelona come as a surprise.

In order to run, he must collect 65,000 signatures, having already taken up the task and intends to collect the required number in the first days of the new year.

He sees in the face of Ronald Araujo and the coming from Manchester City Eric Garcia his deputies, and he is of the opinion that I can not fight with them for a starting place, and will not be able to reach their physical level.

Many believe that these thoughts came to Pique’s mind in the days after the 2: 8 humiliation by Bayern in the Champions League.

Gerard Pique even has a program in place to get Barça out of the severe financial crisis. The business sphere is not an unknown territory for the defender, who has been investing on several fronts for several years, including in sports. His company organizes the Davis Cup in tennis, he also owns a basketball and football team in Andorra, which compete in the Spanish football system.

Initial predictions are that the appearance of Gerard Pique in the list of candidates may cause euphoria among club members who decide to bet on a proven footballer and favorite on the field, as well as a successful businessman off it.