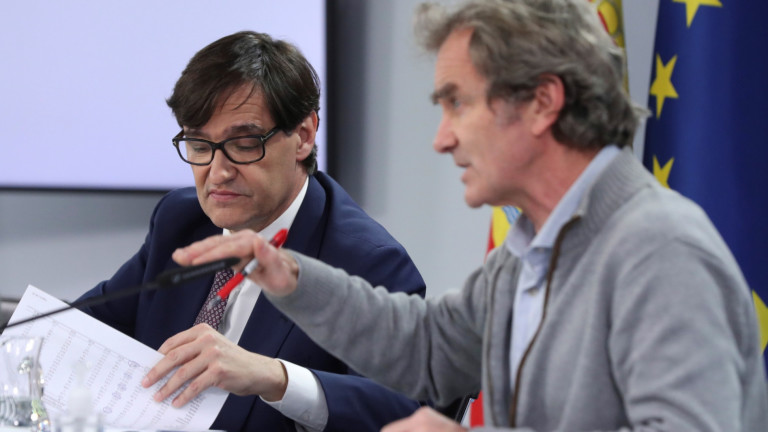 Spain will create a register of people who refuse to be vaccinated against the new coronavirus.

The authorities will share it with other EU Member States, although the document will not be made public. This was stated by the Minister of Health Salvador Ila on Monday, quoted by AFP.

In an interview with La Sexta TV, Ila reiterated that vaccination against the virus – which, as in most EU countries, began in Spain over the weekend – will not be required.

“What will be done is a register that will be shared with our European partners with the people who have been offered and refused vaccination,” he said. “This is not a document that will be made public and will be made with the utmost care for data protection,” he added, noting that employers or members of the general public will not have access to it.

Spaniards who do not want a vaccine against Covid-19 are 28% in December from 47% last month, according to a study published last month.

Spain is one of the worst-hit countries in Europe since the pandemic, with the death toll at 50,000 on Monday, according to the health ministry.

The country also registered cases of the new strain

The government expects to have between 15 million and 20 million people out of a population of 47 million vaccinated against the virus by June.

“The way to defeat the virus is to vaccinate all of us, or the more, the better,” Ila said.