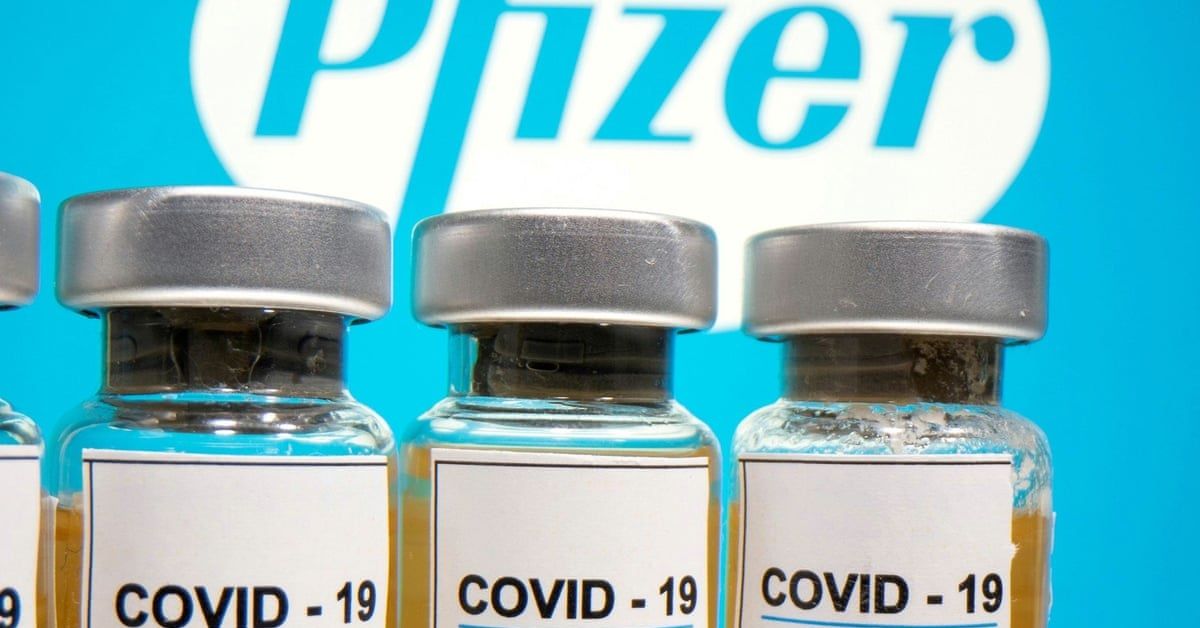 Scientists have identified a possible cause of allergic reactions after the vaccination of “Pfizer” and “Biontech”, writes “Wall Street Journal”. It is possible that this is the ingredient polyethylene glycol or PEG for short, which is also contained in the vaccine of “Modern”.

One of the possible causes of allergies is polyethylene glycol. It is used to coat the fat of the RNA in the vaccine and protects the material until it reaches the cells.

Polyethylene glycol is used in the cosmetics industry, the food industry and in the manufacture of medicines.

It is not yet clear whether this is the cause of the allergic reactions. The U.S. Drug Enforcement Agency advises anyone who has had a severe allergic reaction to any of the ingredients in the Pfizer vaccine in the past not to get it.

The same is written to the management of the vaccine itself.