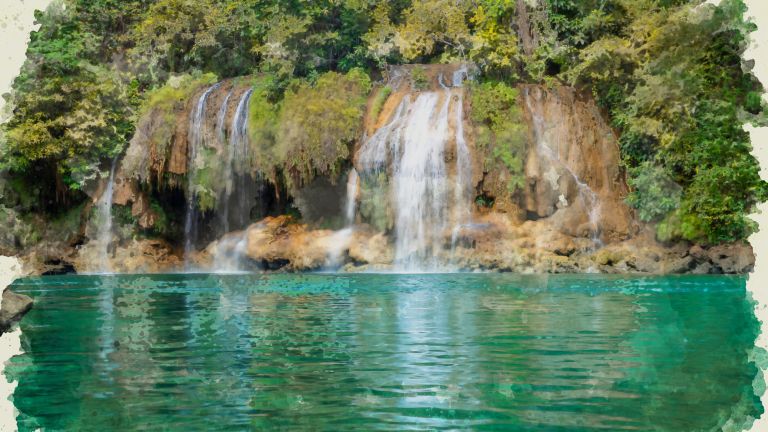 Satellite data from several decades has revealed that a third of the rivers in the United States are changing color, Science Alert reported.

Researchers at the University of North Carolina at Chapel Hill analyzed more than 235,000 photos from a 34-year period, from 1984 to 2018, to determine the colors of all major rivers in the United States.

Their results show that regardless of color, it is not dominant all the time and varies regionally.

In 56 percent of the photos the color of the rivers turns yellow, and in 38 percent it is green. In summer and spring it changes to the red end of the spectrum. However, it depends on the location.

Most changes occur near dams and cities, with associated lakes and reservoirs trapping sediments and acting as algae incubators.

In the western states, the color of the rivers is more towards blue, and in the eastern ones towards red.

The color of the rivers is indicative of their condition and the possible pollution, sediments and algae in them. Satellites report it directly and this allows rapid monitoring of water quality in the absence of accurate on-site observations.