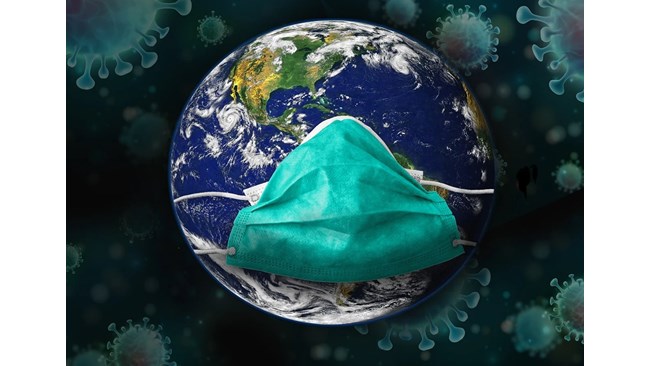 Mortality in Russia has increased by a fifth since the beginning of the pandemic, the national statistical service Rosstat reported today, quoted by Reuters.

It registered more than 241 thousand more deaths in April-November 2020 than in the same period last year. This represents an increase of 20.5 percent, BTA reports.

It is noteworthy that the number of additional deaths is much higher than the officially announced number of deaths in Russia with coronavirus infection – over 55 thousand (according to today’s data, ie the statistics cover almost the entire month of December). About half of them, a little over 116,000, can be attributed to the coronavirus. The increase in mortality in Russia hints at the severe consequences of the pandemic, as many of the dead may simply not have been diagnosed with coronavirus or become indirect victims due to the overload of the health system.

In November alone, the death rate in Russia was 55.6 percent higher than in the same month last year, Rosstat reported, quoted by TASS.