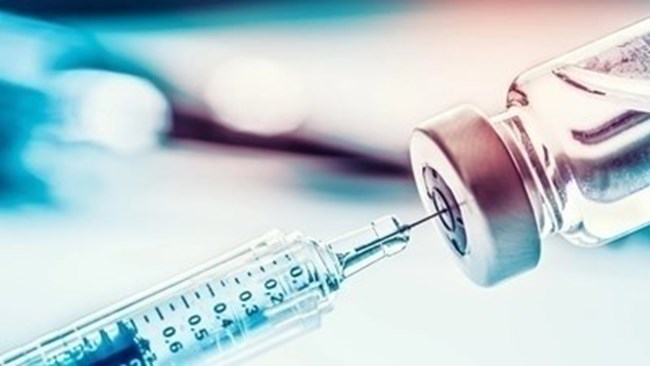 India will not allow exports of the vaccine, co-developed by Oxford University and Astra Zeneca, for several months, said Adar Poonavala, chief executive of the Serum Institute of India (SII), the world’s largest vaccine maker, quoted by the Associated press.

Given that some rich countries have reserved most of the vaccines that will be produced this year, SII is likely to produce most doses for developing countries. However, the export ban probably means that poorer countries will have to wait several months before receiving their first doses, BTA reported.

The Astra Zeneca vaccine has been given emergency authorization by the Indian authorities, but on condition that SII does not export the doses to ensure that vulnerable Indian citizens are protected, Poonavala said in an interview with the AP. He added that the company was also banned from selling the vaccine to private buyers. “At the moment, we can only give the vaccines to the Indian government,” he added.

As a result, exports of vaccines to Covax – the ambitious international mechanism to ensure fair access to vaccines against Kovid for developing countries, established under the auspices of the WHO – will begin only in March or April, Poonavala stressed. He added that the company he runs is negotiating with Kovax for another 300-400 million doses of the vaccine, in addition to existing orders. The deal will be finalized in the coming weeks.

Poonavala clarified that the company plans to deliver 200 to 300 million doses of Kovax by December 2021 and acknowledged that it will have to balance supplies to India and Kovax. “We can’t vaccinate everyone at once. We need to prioritize,” he said.

In addition, the Serum Institute of India (SII) is in bilateral talks with Bangladesh, Saudi Arabia and Morocco, Poonavala added. He clarified that according to his forecasts, there will be a shortage of vaccines next year, even if all vaccine manufacturers succeed in fulfilling their plans.