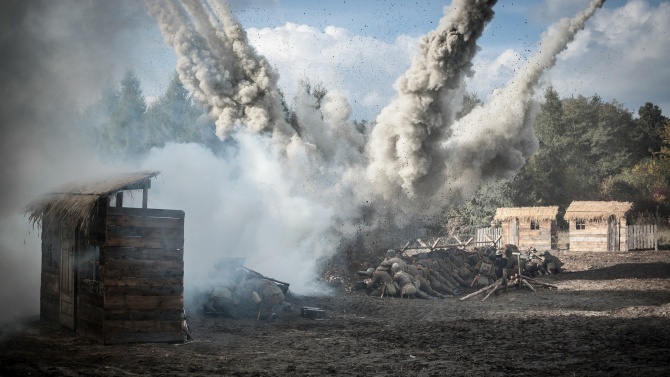 The Lebanese Hezbollah leader said his group had doubled the number of its high-precision missiles in the past year, the Associated Press reported.

In an interview with Mayadin TV yesterday, Hassan Nasrallah said Israel’s efforts to prevent Hezbollah from acquiring missiles had failed. He stressed that the group could strike anywhere in Israel and the Occupied Palestinian Territories.

In recent months, Israel has expressed concern that Hezbollah is trying to set up a facility to produce high-precision missiles.

During the four-hour interview, Nasrallah said that there are many issues related to Hezbollah that the Israeli authorities do not know about, because the information is kept in a very narrow circle, BTA reported.

Newspaper: Russia is trying to prevent a new Turkish operation against the Kurds in Syria

Nasrallah also said the last few weeks of Trump’s term are critical and caution is needed. He described the US president as “angry” and “crazy.”