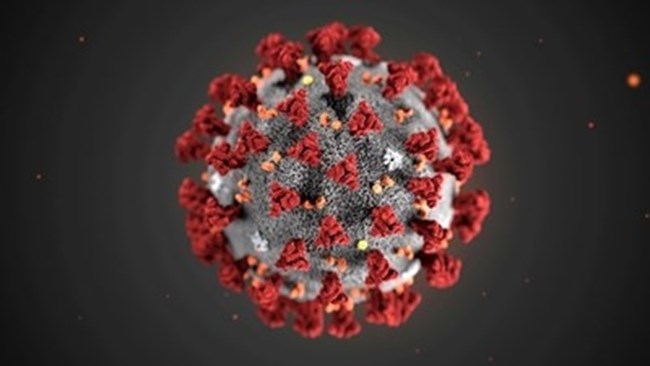 The new version of the coronavirus does not cause more serious illness than the others, a study by the Health Service in England found, Reuters reported.

It was opened in England in mid-December and because of it many countries imposed restrictions on travel to Britain.

Several other countries have reported cases of the new variant of the coronavirus, BTA reported.

The English study compares the condition of 1769 infected with the new variant and the same number with the so-called. “wild type” of the virus (unmutated). The two groups were compared to each other based on age, gender, place of residence and test time.

Of the 42 hospitalized, 16 were infected with the new variant and 26 with the non-mutated one.

The death toll for the new variant is 12 compared to 10 for the wild type.

“Preliminary results from the cohort study did not establish a statistically significant difference in hospitalization and mortality up to 28 days between the cases of the variant and the wild type” – is the conclusion of the specialists.

There is also no significant difference in the probability of re-infection in the new variant compared to the other variants.

However, the percentage of contact persons with confirmed Kovid-19 is higher in the new variant