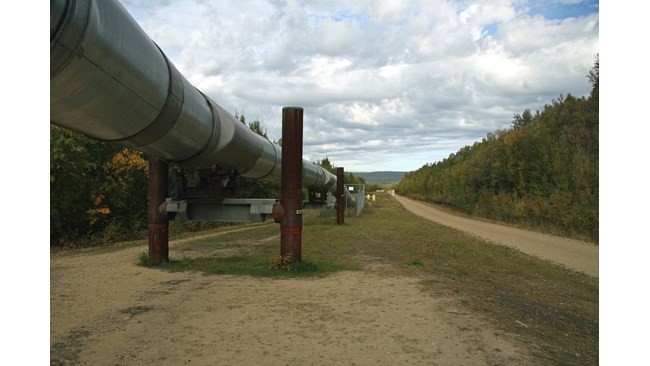 The photo is illustrative. Pixabay

Greece is already receiving natural gas from Azerbaijan via the Trans-Adriatic Pipeline (TAP), the head of the Greek state gas company DEPA, Konstantinos Xifaras, was quoted as saying by DPA.

The agency says the Greek part of the project, which involves transporting gas from the Caspian Sea via Turkey to Greece, is ready, and the pipeline will soon be extended through Albania and eventually reach Italy.

“The start of deliveries is a key moment,” Xyfaras told the Greek news agency ANA-MPA.

It is not yet clear when the last section between Albania and Italy will be completed. It is estimated that up to 20 billion cubic meters of gas per year can be transported.

With the supply of natural gas from the Caspian Sea, Europe will become less dependent on Russian gas, DPA notes. The TAP pipeline is being built by a consortium of international companies, including energy giants such as BP.

Gas from Azerbaijan is transported to the Greek border via another pipeline, the 2,000-kilometer Trans-Anatolian Gas Pipeline (TANAP). He contacted TAP in Greece, which is 550 kilometers long.

In Albania, the TAP is expected to be 205km long. The section to Italy consists of a 110-kilometer connection to the bottom of the Adriatic Sea. A branch to Bulgaria and Romania is also under construction, according to DPA.