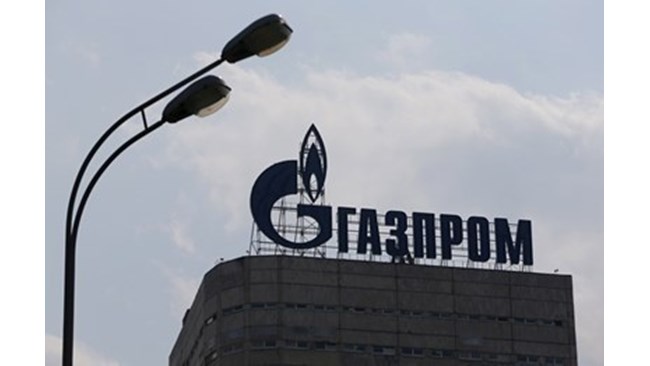 At the beginning of 2021, three events took place on the gas market of Southeast Europe, which will have long-term consequences for Gazprom’s business in the region and in the European market as a whole.

Russian media covered only one of them: on January 1st, Serbian President Alexander Vucic solemnly announced the start of Russian gas supplies to his country on a new route – through Bulgaria on the Balkan Stream, which became a continuation of the second line of the Turkish gas pipeline. flow ”.

A few hours earlier, however, on the last day of 2020, Bulgaria began receiving natural gas from Azerbaijan on the Trans-Adriatic Pipeline (TAP), completed a few weeks earlier. To emphasize the significance of the event, Bulgarian Prime Minister Boyko Borissov visited the village of Kulata on the border with Greece on January 1st, where the compressor station is located. He said: “From today – full diversification!”. In this way, he actually announced the end of Gazprom’s monopoly on the Bulgarian market, Deutsche Welle writes.

The third New Year’s event was the commercial operation of the new floating liquefied gas terminal on the island of Krk in Croatia. The resuscitator accepted a tanker of American liquefied natural gas and began pumping blue fuel into the national gas transmission system connected to the European one. So Croatia, which until now supplied Gazprom with a de facto monopoly, can now not only diversify its suppliers, but also take on the role of gas exporter, for example to Hungary and Ukraine.

To assess the significance of these three events for Gazprom and the likely consequences for gas supplies from Russia to Europe, we will need to look at the Russian semi-state company’s export statistics.

The design capacity of the commissioned Croatian liquefied gas terminal is 2.6 billion cubic meters per year. In this way, Croatia was given the hypothetical opportunity to abandon Gazprom’s services altogether in just one night. It is unlikely to do so, but volumes bought from Russia are likely to decline significantly.

In any case, the Russian company will face serious competition in Croatia, which will inevitably put pressure on the price.

It is possible that for purely technical reasons in 2021 Bulgaria will not buy 1 billion cubic meters of gas from Azerbaijan, as until the autumn supplies from TAP will be made through a temporary checkpoint near the Tower due to the unfinished IGB interconnector. This 182km pipeline is to connect Greek and Bulgarian gas transmission systems and with a design capacity of 3 billion cubic meters will allow Sofia not only to buy Azerbaijani gas in full from TAP, but also to export liquefied gas through the existing Greek terminal. of liquefied gas (or through the planned).

Against the background of such fundamental changes in the rearrangement of gas market forces in Southeast Europe, Serbia’s inclusion in the Balkan Stream is only a change in the route of Russian pipeline gas in this relatively small country. Previously, the fuel passed through Ukraine and Hungary, and now, a year after the official commissioning of the Turkish Stream, it will pass through the bottom of the Black Sea, then through Turkey and Bulgaria.

Serbia will obviously benefit from the changed route and transit fees, as according to Interfax, the price of Russian gas for it has been reduced by $ 240 to $ 155 per cubic meter. This increases the competitiveness of Russian gas. At the same time, Gazprom has not yet decided on the Kremlin’s strategic task of completely halting gas transit through Ukraine.