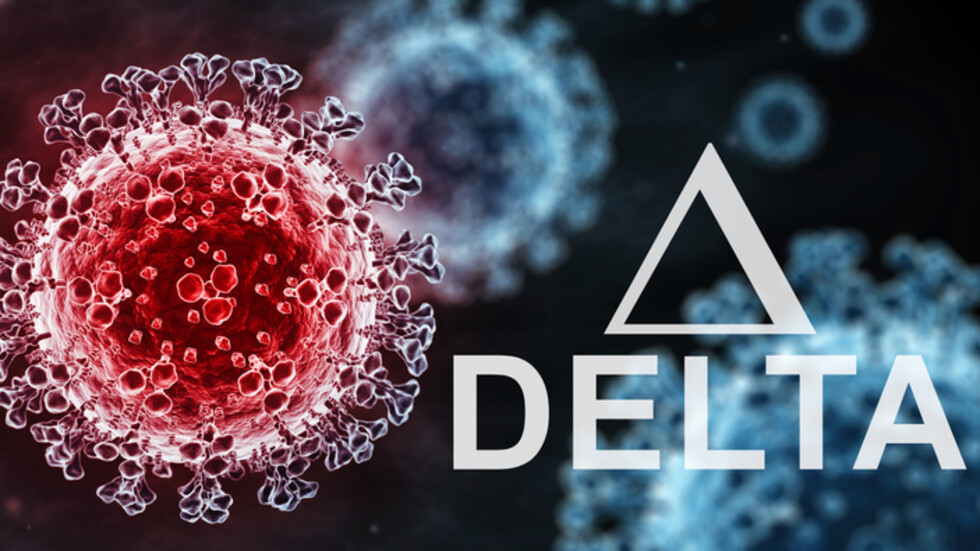 According to a team of scientists from the National Institute of Genetics and the University of Niigata, the Delta variant of COVID-19 circulating in Japan has accumulated too many mutations in one of its non-structural proteins, making it unable to repair itself over time. this has led him to self-destruction.

“The Delta coronavirus variant in Japan is transmitted at a high rate and displaces other variants. But with the accumulation of mutations in it, we believe that it has become defective and unable to produce its own copies. Given the fact that the number of new cases does not is increasing, we believe that at some point through these mutations it has gone directly to natural self-destruction, “Professor Itsuro Inoue, head of the team of scientists, told The Japan Times.

According to the study, most of the mutations in the Delta strain in Japan occurred in the A394V region of the non-structural protein nsp14, which is responsible for the virus’s ability to correct existing errors and deficiencies.

“If the virus was ‘alive and well’, there would definitely be an increase in new cases, as wearing masks and vaccinations cannot prevent infection in some cases even after full vaccination,” the scientist added.

Another Japanese scientist, Takeshi Urano, a professor at the University of Shimane School of Medicine, was asked by the publication to comment on the discovery by Inoue’s team, saying that the nsp14 protein has an extremely important function in protecting the virus’s nucleic acids from destruction.

“Studies show that a virus with damaged nsp14 protein significantly loses its ability to reproduce, so this may be one of the factors in the dramatic decline in new infections,” the expert said, adding that a reagent that could “tame” this protein may be a potential drug. “

According to Professor Inoue, a similar drastic decline in new infections can be seen in other countries, but no other country in the world currently has as many mutations in the A394V region of the nsp14 protein as in Japan.

Prof. Vitanov with three scenarios for the development of the pandemic in our country

At the same time, the expert warned that the “self-eradication” of the Delta variant of the coronavirus in Japan could lead to the entry of other active strains in the country.

“The other strains have penetrated little by little, but the Delta strain is holding them back. And when there is nothing to protect the border, there is an opportunity for new strains to emerge, because vaccination alone is not the answer,” Inoue added.

As of Sunday, November 21, 1,726,830 cases of coronavirus infection have been registered in Japan. Meanwhile, 143 new cases have been confirmed in the last 24 hours. No deaths caused by the coronavirus have been reported today. 75.7% of the population in the country are fully vaccinated.

EVERYTHING ABOUT THE VACCINES AGAINST COVID-19 READ HERE

To be the first to learn the news from Bulgaria and the world, download the new application of NOVA – for Android HERE, iOS (Apple) HERE and HUAWEI AppGallery HERE.

Finally: the battle between Megan and “Mail on Sunday” ended in victory for the Duchess