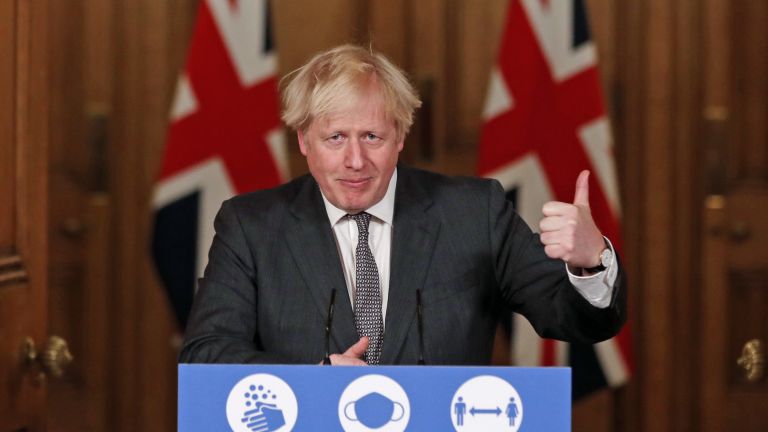 The fate of this great country is already firmly in our hands, said British Prime Minister Boris Johnson after the ratification of the agreement between the United Kingdom and the European Union.

“At 11 pm on December 31, there will be a new beginning in the history of our country and a new chapter in relations with the EU as our greatest ally,” Johnson said.

He thanked the members of both houses of parliamentthat they adopted the document that will regulate the relations between the United Kingdom and the European Union, after the transition period after Brexit expired today at midnight, DPA and BTA reported.

The House of Commons passed the bill by 521 to 73 votes, and after nearly 8 hours of debate, the House of Lords did the same. It was then approved by Queen Elizabeth II, which was the last formality before it came into force as law.

The Queen approved the bill on future relations between the United Kingdom and the European Union, which means that it acquires the force of law. This was announced by the Speaker of the House of Commons of the British Parliament Lindsey Hoyle, quoted by Reuters.

The United Kingdom has thus completed the ratification process of the trade and cooperation agreement with the EU, which was concluded on 24 December and will determine relations between London and Brussels from 1 January 2021.

On New Year’s Eve, the transition period will end and Brexit, for which the British voted in a referendum in 2016, will become a fact – the country will leave the single market and the EU customs union.

Earlier, the House of Lords approved a trade agreement between the United Kingdom and the European Union after nearly 9 hours of debate, DPA reported.

The members of the upper house, as expected, did not oppose the House of Commons, which approved the bill at second and third reading earlier yesterday.

A total of 466 members of the House of Lords voted in favor of the bill, regulating the country’s future relations with the European Union, and 101 lawmakers voted against, TASS reported.

Then, returning unchanged to the lower house, he was finally accepted.