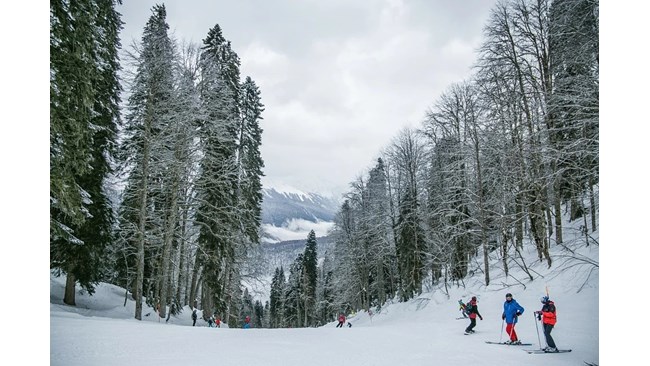 Inspectors from the Slovenian Ministry of Health on Saturday sealed all the lifts in the ski resort of Krvavec, which continued to operate despite the authorities’ ban on ski resorts hosting guests until January 1, 2021, TASS reported.

The Slovenian news agency STA reported that ministry officials had evacuated skiers from the slopes to the foot of the mountain and sealed all cabins on the lifts. The administration of the resort was fined 4,000 euros, BTA reported.

Earlier, the management of the resort announced that it intends to continue its work despite the ban of the authorities. This provoked criticism from Prime Minister Janez Jansa.

The government’s decision to temporarily ban ski resorts took effect on December 24th. From 1 January, resorts will only be able to receive guests upon presentation of a negative coronavirus test taken no earlier than 24 hours before arrival on the runway.

At the moment, an epidemic regime has been declared throughout the country, all public events have been banned, and the work of public institutions has been suspended, with the exception of the vital ones. Travel between municipalities and abroad is allowed only for good reasons, and from 21.00 to 6.00 there is a curfew. The only exception is allowed only for the Christmas and New Year holidays, when all Slovenes can visit friends and relatives living in the country.