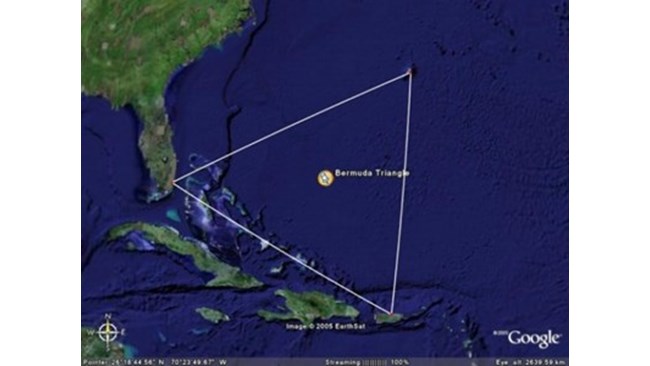 A ship nearly nine meters long with about 20 people has disappeared between the Bahamas and South Florida, without result, the search lasted 84 hours, according to the US Coast Guard, DarikNews reported.

The area where he disappeared is within the so-called Bermuda Triangle, an area of ​​one million square kilometers of sea in the form of an imaginary equilateral triangle connecting Miami, Puerto Rico and Bermuda.

Several myths about the disappearance of planes and boats under mysterious circumstances have brought sinister fame to this area, which is one of the busiest sea transit zones in the world, as well as with normally loaded air traffic.

The ship left Bimini (Bahamas) on Monday in the direction of Lake Worth (Florida, USA) and, after not reaching its destination at the expected time, the US Coast Guard was alerted, which immediately began searching for it. In an area of ​​about 27,359 square kilometers, “approximately twice the size of Massachusetts,” according to the institution, no traces of the ship were found.

The Coast Guard called on anyone with information about the missing ship to contact it as soon as possible.

For the first time, Greece has appointed an openly gay deputy minister