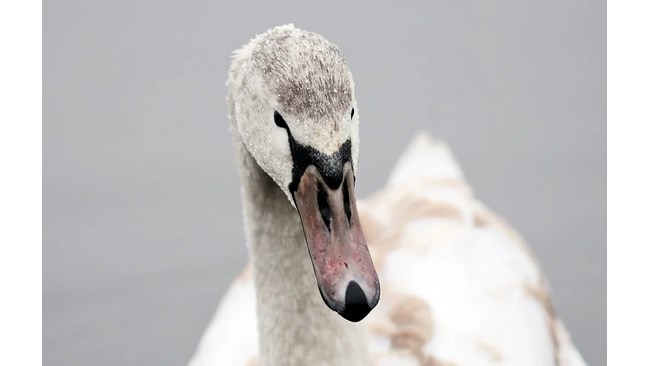 More than 20 trains could not move for nearly an hour until firefighters intervened to remove the swan that was on the tracks.

The incident took place on the high-speed line connecting Kassel with Göttingen in Central Germany. There were two swans, but one was probably entangled in electrical cables and then fell dead on the rails. His bereaved companion landed next to the body and refused to move, despite attempts by railway officials to lure him away from the line. Finally, firefighters with special equipment were called and managed to take away the dead swan and its grieving companion. The rescued bird was then released into the Fulda River.

Twenty-three trains were delayed by about 50 minutes due to the rescue operation.