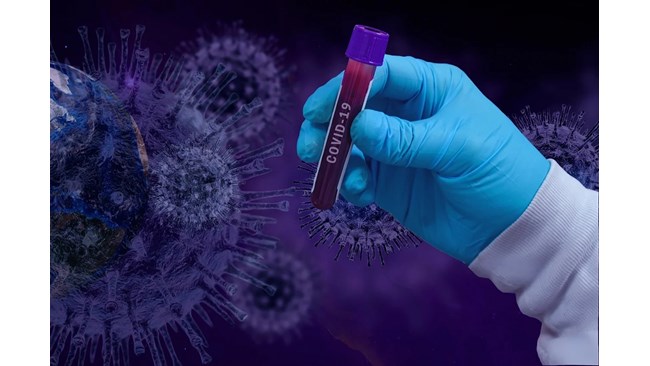 Norway and Russia extend ban on flights from Britain

Authorities in the Netherlands have identified 11 cases of the new strain of coronavirus, which recently appeared in the United Kingdom, AFP reported, citing a communiqué from the National Institute of Public Health and the Environment, BTA reports.

Preliminary information shows that most of the patients were not in the UK and that individual, but not all cases may be related to each other, the institute was quoted as saying by TASS.

According to British studies, this strain is more contagious than the original, but so far there are no indications that it leads to more severe forms of COVID-19 disease.

The Netherlands suspended all flights from the United Kingdom on 20 December. All entrants from abroad must present a negative PCR test result.

Norway will extend the ban on flights from the UK until December 30 inclusive, Reuters reported.

The health ministry said the ban, introduced on December 21st, could be extended beyond December 30th.

Arriving in Norway from other countries will be able to reduce their quarantine if they give two negative samples for coronavirus after arrival, DPA reported.

The first test must be taken within three days of arrival and the second no earlier than seven days after arrival. Thus, the 10-day quarantine can be reduced to 7 days. The new rules will take effect tomorrow and will not apply to those arriving from the UK.

Russia has announced that it is extending the ban on flights from the UK until January 12 inclusive.

It was imposed on December 22 after the discovery of the new strain of coronavirus.